Anatoly Malykhin has accused Arjan Bhullar of being a chicken! The Russian went as far as to make his own Instagram video which featured him chasing chickens while shouting ‘Arjan’!

You probably need to see it for yourselves:

The main takeaway from this, apart from the fact that Malykhin has a healthy sense of humour, is that a heavyweight title fight is in the works for ONE: ‘Winter Warriors’ on December 3rd. The challenger has already signed on the dotted line but the champion hasn’t by the sounds of it.

ONE: ‘Winter Warriors’ is already set to feature the final of the atomweight Grand Prix. Adding a heavyweight title fight would potentially make it the promotion’s biggest event of the year.

Bhullar did post some photos at AKA on his Instagram recently. But he has also been attending ice hockey games and celebrating Diwali so it remains to be seen whether the champion is planning to defend his belt in three weeks time. 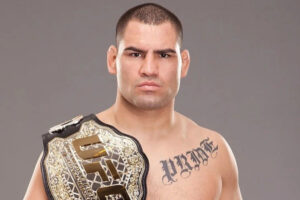 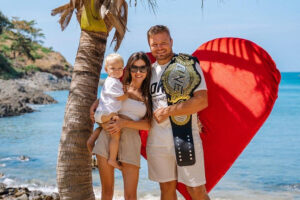