Dana White has taken a break from his cooking schedule to snap up some top Chinese talent. The UFC president, who seems to love posting food videos these days, has signed no fewer than five fighters.

They will all be featuring on Dana White’s Contender Series, which is a proven pathway to the UFC. The five fighters are Xiao Long, Qihui Yan, Maheshate, Lun Qiu and Zhifa Shang.

Qiu (14-7) and Shang (32-7) are both flyweights while Maheshate (5-1) is a lightweight. They will fight on DWCS Week 10 which is set for November 2nd (local time) but none of them have opponents.

The four fighters will be hoping to become the new Weili Zhang, she won her first five UFC fights capturing the strawweight title in the process. They will be looking to avoid becoming the new Yaozong Hu, he lost his first two UFC fights and was banned by USADA. 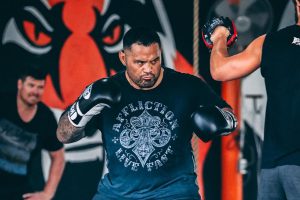 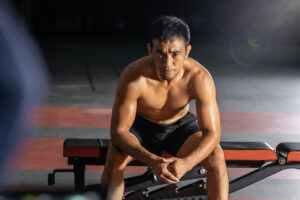