Jingliang Li will be back in action on October 30th. The Chinese welterweight is set to face Khamzat Chimaev in Abu Dhabi.

Li (18-6) is coming off a stoppage win over Santiago Ponzinibbio at UFC Fight Island 7 in Abu Dhabi. He has won four out of his last five fights and is currently ranked at #12 in the welterweight division.

Chimaev (9-0) is a touted prospect who has been out of action for nearly a year after suffering from a serious case of Covid-19. In his last fight he needed just 17 seconds to knock out Gerald Meerschaert at UFC Vegas 11.

The UFC held three shows in Abu Dhabi in January but the recent cards have all taken place in the US. Since the start of the pandemic the country has established itself as a regular venue for the octagon.

This card looks set to be headlined by a light heavyweight title fight. Jan Błachowicz (28-8) looks set to put his strap on the line against Glover Teixeira (32-7) although this fight has not been officially confirmed by the UFC. 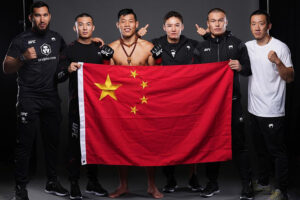 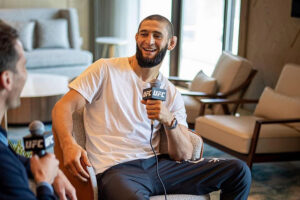 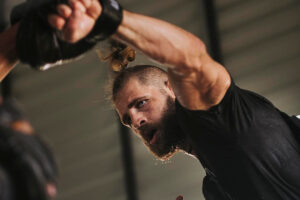