Battlefield FC is back in business.

The South Korea-based organization is heading to the Sheraton Grand Macau Hotel in Macau on July 27th for its second show. It will be co headlined by a lightweight fight between former Bellator champion Will Brooks and UFC veteran Abel Trujillo.

The promotion will be looking to restore its reputation after a disastrous aftermath to the inaugural event. With a star-studded lineup that consisted of Jessica Rose-Clark, Sarah Kaufman, Igor Svirid and Jeff Glover the actual show in March, 2017 went off without a hitch.

But while the fighters did their part by competing, the promotion did not pay the purses. Instead most of the athletes went home empty handed with the promise of a bank transfer.

Unfortunately, weeks turned into months and many of the high-profile fighters had still not received their purses. However Battlefield FC president Lee Yong-Woo said that the money was eventually paid,

“As a representative, I am sorry to martial art fans and athletes. There was a financial problem with a person in charge of money at our first fighting championship (event). It had just happened, needed time to solve, however, I finally gave all fight money to some unpaid athletes in March 2018.”

He hopes that the barrage of bad publicity which followed the inaugural event will not prevent Battlefield FC from putting on future shows,

“Breaking through any problem or difficulty is my attitude about life. Battlefield FC is established for athletes and we will take any suffering and hardness to grow it as a major association. We have enough preparation and business funds to make it successful. Thank you for your support and please keep an eye to our growth.”

Battlefield has brought on new investors to start fresh on the casino resort of Macau. The only fight announced so far is a co-main event that pits Brooks (20-4-1) against Trujillo (15-8-1).

Trujillo is a veteran of 11 UFC fights who has been in with the likes of Khabib Nurmagomedov and Tony Ferguson. Meanwhile Brooks left Bellator as the reigning lightweight champion to compete for the UFC and PFL with mixed results. 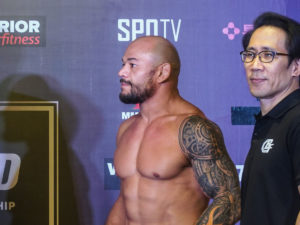 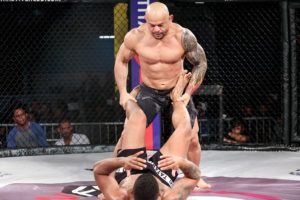 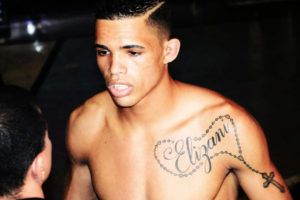 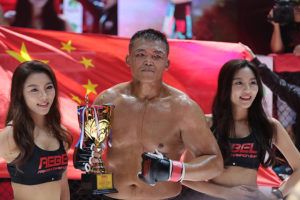