The inaugural season of Dana White’s Contender Series Asia will launch in 2020. The show is used by the UFC president to scout talent for his promotion.

The Asian version will be held at the newly opened UFC Performance Institute in Shanghai. According to the press release it will be open to male and female fighters competing in any of the promotion’s 11 weight classes.

In 2013 The Ultimate Fighter China was filmed on the mainland. While that show used a reality television format, with fights classes as exhibitions, any matches on Dana White’s Contender Series Asia will count towards a fighter’s pro record.

The UFC president spoke highly of the talent pool in Asia,

“One of my favorite parts of my job is looking for up-and-coming talent. There’s no area in the world right now with more potential MMA talent than Asia. We’re going to use Dana White’s Contender Series to find these fighters, develop them, and give them the opportunity to perform on the biggest stage in combat sports.” 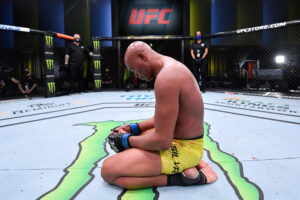 Loma Lookboonmee bulking up ahead of second UFC outing 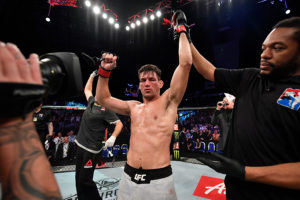