Some of Asia’s top prospects have been training in Singapore recently as Evolve MMA organized a global tryout. Sixteen fighters were invited and there are some well known names on the list.

The successful candidates will get a spot on the Evolve MMA fight team and will receive a salary to train and compete. Competition looks set to be intense with some elite prospects from Brazil, South Korean and the U.S also involved.

The fighters trying out are: 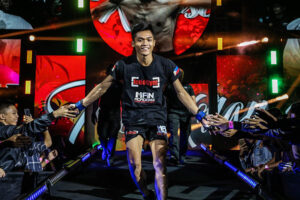 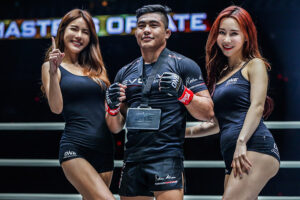