It would be understandable if Naoya Inoue opted to take an easier match for his next outing. He was, after all, coming off his toughest night to date as a pro, a life-and-death struggle against Nonito Donaire in the final of the World Boxing Super Series in November.

That night, Inoue wrapped up the World Boxing Super Series with a unanimous decision at the Saitama Super Arena but he also appeared vulnerable for the first time as a professional.

He was rocked in the second round by a left hook which produced a bad cut over his right and caused a broken orbital bone, and then he was hurt again in the ninth, this time by a right hand. He also suffered a broken nose, and ended the fight with a bloody, misshapen face.

The old warrior Donaire was knocked down in the eleventh on a left hook to the midsection he never saw coming, but was the first fighter in eight bouts to extend Inoue to the full twelve-round distance.

The fight earned ‘Fight of the Year’ honors from the Boxing Writers Association of America.

Instead of a soft touch, Inoue (19-0, 16 knockouts) appears to be going straight to the next toughest customer in the 118lbs division, as reports have him lined up to face WBO bantamweight titleholder Johnriel Casimero in a unification bout that would merge three of the division’s four major titles together.

The date being targeted is April 25th in Las Vegas, and would be Inoue’s first bout since signing a co-promotional deal with Top Rank.

Inoue, 26, of Yokohama, Japan currently holds the WBA and IBF titles at 118 pounds, and had previously held belts at 108 and 115 pounds.

Sean Gibbons, president of MP Promotions, which handles the 30-year-old Filipino Casimero (29-4, 20 KOs), said that the deal is only awaiting confirmation from Teiken Promotions, which is the Japanese promoter for Inoue. 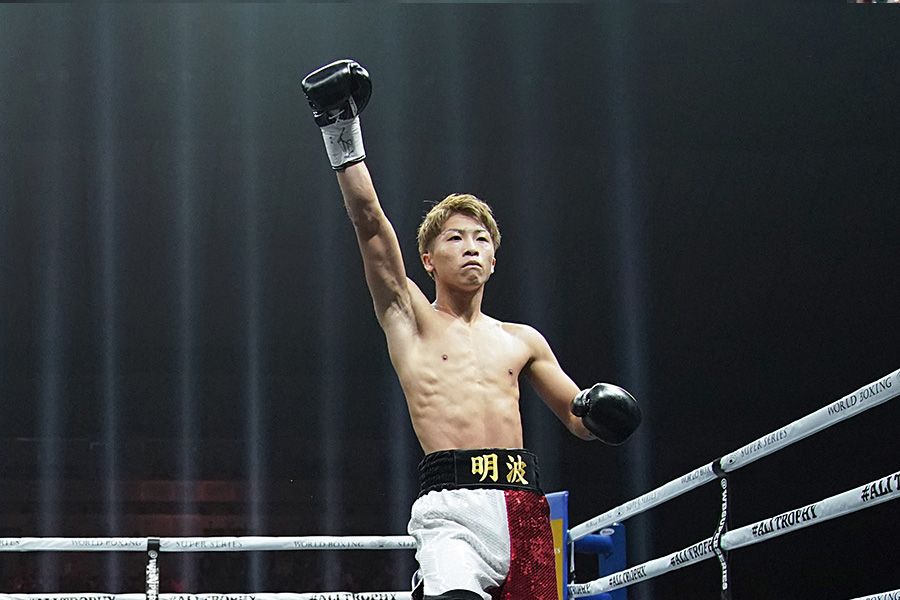 Gibbons, who has been with Casimero through the years, working as his international dealmaker during his up-and-down career, is convinced that his fighter is the guy who can inflict the first defeat on Inoue’s ledger.

“(Casimero) can punch, he can box, he’s got a chin. Bring Inoue and I’ll bet my house that this guy knocks Inoue out,” said Gibbons shortly after Casimero’s brutal knockout of Zolani Tete in November to lift the title.

“It’s gonna be a tough fight for Casimero. He needs to train hard for that fight because Inoue is not an easy opponent,” said Neri, a long-time assistant for Manny Pacquiao, who promotes Casimero.

“Casimero is a tough fighter also. He has the power and experience and he is a world champion but training is the most important in order to beat Inoue.” 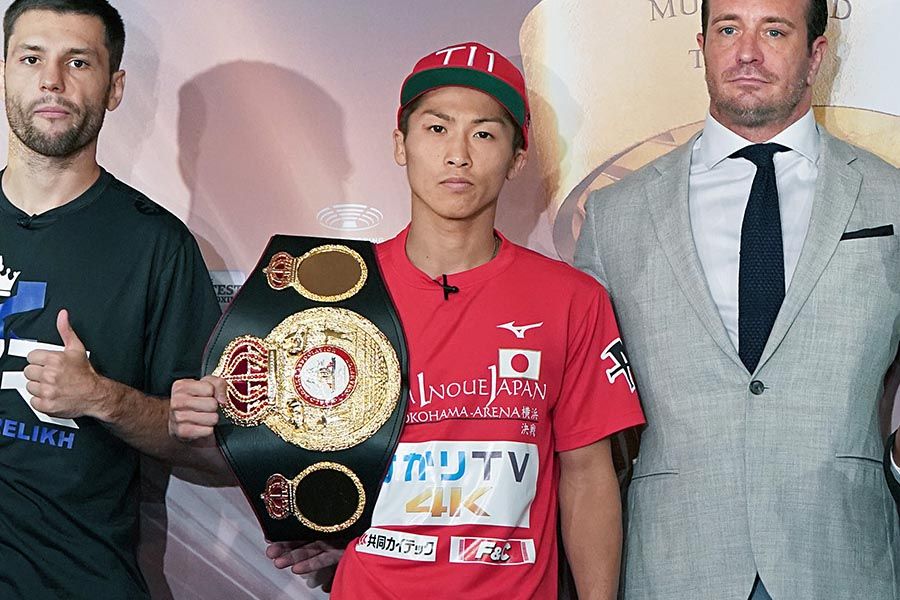 Inoue could have faced Michael Dasmarinas, another MP Promotions fighter, instead, as Dasmarinas is the current IBF mandatory challenger. Dasmarinas (30-2-1, 20 KOs) is a respectable foe, a southpaw who has been unbeaten over the past six years, but he’s not been tested at the championship level.

The fourth belt in the division is currently held by Nordine Oubaali (17-0, 12 KOs), a Frenchman who has made two successful defenses of the WBC title, including a unanimous decision over Naoya’s brother Takuma Inoue on the Inoue-Donaire card.

While Casimero’s is not the hardest style to figure out, given his eagerness to engage in exchanges, he is one of the roughest. Casimero brings punching power in both hands, and has been stopped just once, a TKO against Moruti Mthalane in 2011, when his team says he failed to adjust to the altitude of Johannesburg, South Africa and ran out of gas.

An official announcement has yet to be made for the Inoue-Casimero fight, though Inoue mentioned on Twitter Thursday that he was already in training for a fight in Las Vegas that is still be announced,

“I want that exciting excitement and tension again,” wrote Inoue. 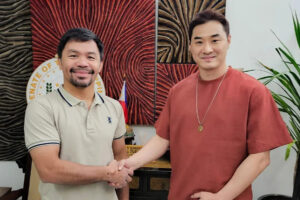