ONE Championship is heading to America in 2022

Denver is on the list of cities penciled in to host a ONE Championship card in 2020. Rich Franklin revealed in an interview with MMA Junkie that next year the promotion would be making its US debut.

Paving the way was the news that Colorado had approved the ONE Championship ruleset. Unlike the unified rules, used by the UFC and other promotions, they allow knees to the head of a grounded opponent.

Franklin said that several other athletic commissions in the US were likely to follow suit,

“Colorado has been really important for us actually. We’ve been able to basically use that as a building block. We’ve gone to several other athletic commissions at this point in time, and believe it or not, I have approval from several states at this point.” 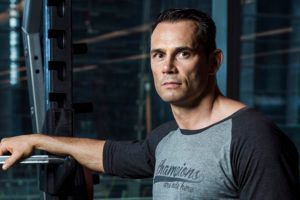 Franklin said that Denver might not be the only American venue to host a ONE Championship card next year but it sounds like the city is first on the list,

“Everything has been approved. I think Denver is going to be one of the major cities that we’re looking at when we’re coming here next year. Our schedule looks somewhat aggressive. I don’t think I can publicly release how many events or any stuff like that on how many we’re doing next year, but I would look for us to be (there) on the back-half of the year.” He also pointed out that ONE Championship was leading the way in terms of health and safety. Franklin highlighted the stringent medical requirements and hydration tests on fight week,

“There are a lot of other things that come with our rulesets. We do fight week CT scans. I feel like we’re probably the only major organization in the world that does that. It’s built into their fight week schedules that they go back to the hospitals during fight week to get CT scans to make sure that something didn’t happen in the approaching weeks of the fight. We also have our hydration protocols, which I’m a huge fan of.”

This year all of ONE Championship’s cards have taken place in Singapore either behind closed doors or in front of a very small audience due to Covid-19 concerns. Restrictions in the US have eased and the promotion would be able to welcome back fans in Denver, or any other American city. 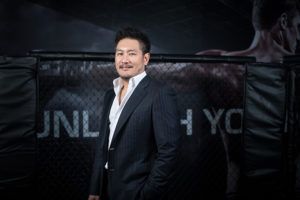 ONE Championship to open U.S. offices