Petchpanomrung Kiatmoo9 will be making the first defence of his featherweight title in Houston on February 1st. The Thai fighter faces former champion Serhii Adamchuk at the Arena Theatre in the main event of Glory 63.

Petchpanomrung won the belt by beating Robin van Roosmalen in a rematch at Glory 59 last year. He has faced Adamchuk once before, registering a decision win over the Ukrainian in 2017.

Adamchuk held the Glory <65kgs title in 2015 and defended it once. He has earned another shot at the belt on the back of three straight decision wins with two of them coming in a single night, as he won a featherweight tournament last year.

Petchpanomrung will be looking to emulate compatriot Sittichai Sitsongpeenong who successfully defended his lightweight strap at Glory 61 in New York last year. 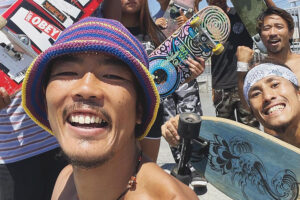 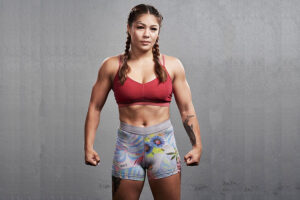