Two titles on the line at URCC: ‘Retribution’

URCC: ‘Retribution’ is set for Manila on November 23rd. There will be two titles on the line with John Adajar and Ernesto Montilla Jr. defending their welterweight and flyweight titles respectively.

Adajar (6-1) claimed the welterweight title at URCC: ‘Colossal’ last year. He has spent his entire career competing for the long running Filipino promotion and his only defeat came at the hands of reigning middleweight champion Chris Hofmann.

At The Grand Ballroom in Okada he will be facing Arvin Chan (6-8). Having lost his first eight fights the challenger has turned his career around with a six bout winning streak.

Meanwhile Montilla Jr. has been matched with a promotional newcomer. Challenging for the flyweight title will be Shomidin Maksudinov (2-1-0-1) who is originally from Russia but lives and trains in China. 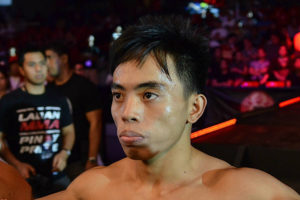 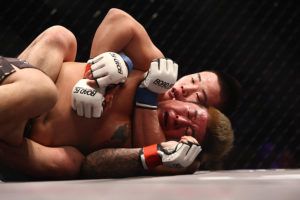 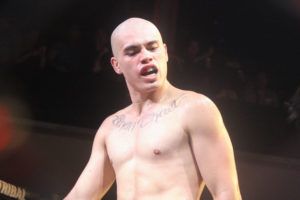