Denice Zamboanga has another fight booked. The popular Filipina and her fans were devastated to learn yesterday that the decision defeat to Seo Hee Ham at ONE: ‘Empower’ was being withheld.

But Zamboanga still has the chance to reach the Grand Prix final, although she will have to go through the back door. Lost in the news about the decision being upheld was the announcement that Zamboanga would face Julie Mezabarba in an alternate bout.

We don’t have a date for the fight, and we don’t even know what the semi final matchups will be. But at least Zamboanaga knows who she will be facing next.

Zamboanga (8-1) suffered the first loss of her career last week, albeit in highly controversial circumstances. Meanwhile Mezabarba (9-2-1) beat Mei Yamaguchi very easily to underline how dangerous she could be.

Are you happy to hear Zamboanga has another fight booked so quickly? Or are you still fuming about the decision to award a win to her opponent last week? 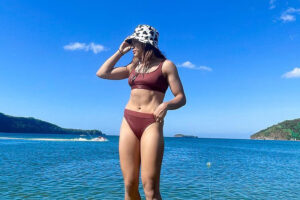 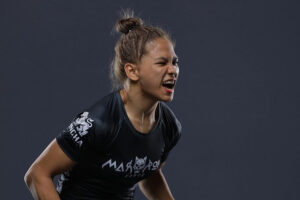