The world might be in the grips of a pandemic but the biggest MMA promotions keep adding to their ranks. ONE Championship recently signed Amir Aliakbari while the UFC snapped up Michael Chandler.

Here is a list of five young prospects from across the globe who could potentially follow in their footsteps. 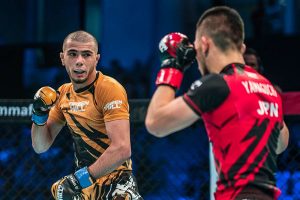 Muhammad Mokaev is arguably the most exciting prospect in the sport. The 20-year-old is a two-time amateur world champion where he amassed a remarkable 22-0 record. The young star arrived in the UK from Dagestan at just 12-years-old. There, he become a British champion in wrestling, and European champion in BJJ. ‘The Punisher’ is already 2-0 and looking to extend his undefeated record against Jamie Kelly at Brave 43 in October. 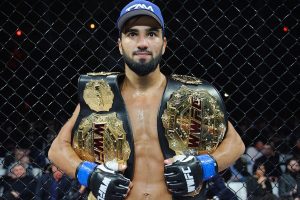 At 25, Askhabov is getting to a stage in his career where he probably needs a win over a marquee name if he’s to make the jump to a big promotion. Despite this, the Luxembourg fighter has amassed an impressive undefeated record of 22-0. He is a double champion in WWFC with his biggest win arguably coming against Cage Warriors title contender Donovan Desmae. Training out of Tiger Muay Thai in Phuket, the talented bantamweight could be primed for a big move some time soon. 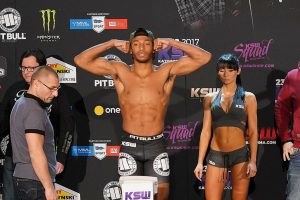 This 22-year-old Frenchman is a serious talent. Having began training in Martial Arts at 11 and transitioning to MMA when he was 17, the devastating southpaw has quickly established himself as one of the most exciting talents in the world. His record stands at an impressive 14-0-1 and he’s already tasted gold in one of Europe’s best organisations. He signed with KSW in 2017 and swiftly went on a four fight winning streak before defeating Ivan Buchinger for the interim featherweight title in December. Having already established himself as one of the best fighters on the continent, he is surely destined for great things in the future. 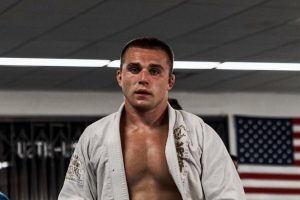 22 year old Nick Maximov is a light heavyweight with a 5-0 record who trains at the Nick Diaz Academy in Stockton, California. He’s long been touted as a special talent and is a protégé of Nate Diaz. All five of his pro wins have come via stoppage with his latest victory coming in his LFA debut earlier this month. Given his affiliation with the Diaz Brothers, a move to the UFC is often mooted for Maximov, but he has also expressed an interest in competing out in Asia and said he would love to fight in either Rizin or ONE Championship. 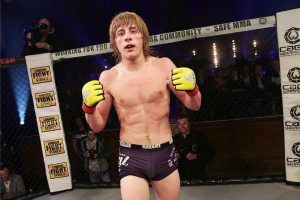 25-year-old Paddy ‘the Baddy’ Pimblett has is one of the biggest names in British MMA. With a record of 15-3, the Liverpudlian star is a former featherweight champion in Cage Warriors and also fought for the title at lightweight. The UFC have reportedly come calling on two occasions but Pimblett says he turned down the offers. With ten finishes to his name and bags of charisma, perhaps it will be a case of ‘third time’s the charm’. 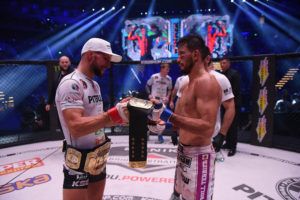 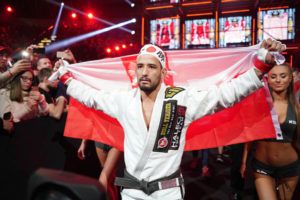 Kleber Koike Erbst to challenge for featherweight title at KSW 46