Lumpinee Stadium will host MMA fights for the first time on January 16th. The venue has historically been regarded as the mecca of Muay Thai but has seen audiences decline dramatically during the Covid-19 pandemic.

While several promoters have thrown in the towel Fairtex has started putting on regular events at the stadium. The card on January 16th will feature three MMA fights with Jada Ketley fighting Apidet Fairtex in the main event.

The bout is set for 50kgs and will see Ketley (0-1) and Apidet go in  search of their first ever MMA win. The former fights out of Bang Tao MMA in Phuket while the latter represents Fairtex in Pattaya.

It remains to be seen which of these two fights will have the honour of being the first ever MMA bout to take place at Lumpinee Stadium. The event is expected to be broadcast live on Facebook. 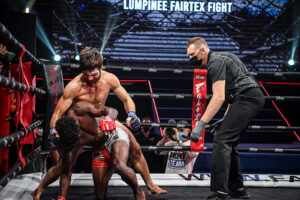 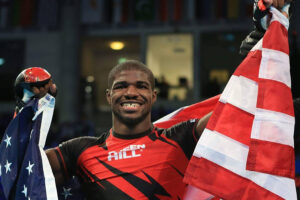 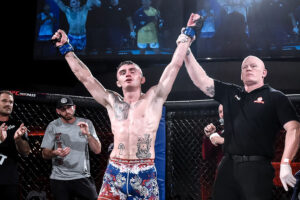