AKA Thailand coach Javier Mendez knows a thing or two about fighting. He coached undefeated lightweight great Khabib Nurmagomedov but it is boxing the legendary trainer wants to talk about today.

Mendez shared some words of advice for Jake Paul with Betway. He thinks the YouTube star should push for a fight with Conor McGregor,

“Jake Paul has many advantages over Conor McGregor, he should not fear him whatsoever but stay away from Canelo”

“Jake has got so many advantages on Conor. Size being one of the big major ones, and the fact that he’s been boxing for three plus years with really good boxing professionals that know what they’re doing. So no, he shouldn’t have to fear Conor whatsoever.” 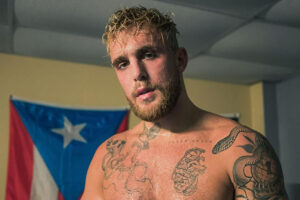 However Mendez does not think that multiple time boxing world champion Saul Alvarez would be a good matchup for the YouTuber,

“He has to fear people like Canelo. He would just smash him in one round, it would be embarrassing. He hasn’t got a chance against those kinds of guys, he really should stay away from him – but against Conor, absolutely he has a chance. Looking at the two, Jake’s got big advantages in size and power. Yes, he doesn’t have fight experience but he’s been strictly just boxing for a long time now. Conor’s not been strictly boxing.”

Mendez has some inside knowledge of Paul’s training regime,

“I have first hand knowledge of seeing Jake do his stuff. I have videos that his coaches were sending me and I have had words with the people that he was sparring with. The guy’s legit, he’s the real deal. Don’t get me wrong, he’s not a top level guy. You can’t be top level with three pro fights – but he has skills and he has power and he has great coaching, he really does. And he’s a good athlete so combine all those together and he’s gaining momentum.” 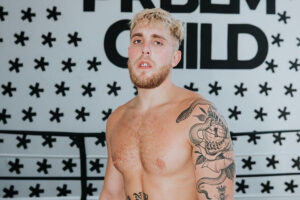 His brother Logan Paul fought to a draw with Floyd Mayweather in an exhibition match but Mendez said that is a completely different proposition,

“When it came to Floyd Mayweather, in truth they didn’t have a chance. If Floyd had wanted to, he could have smacked them all. Floyd knew how to take away their power. They had as many chances as Floyd wanted to give them and he let Jake get away with not losing. It’s just entertainment.”

He appears to have the two brothers confused here although, in fairness, they are both blonde haired YouTubers turned boxers so it’s an easy mistake to make. However Mendez does not appear to rate either of them particularly highly, 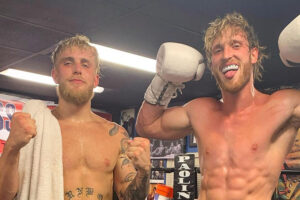 However the trainer acknowledges that the Paul brothers bring the kind of attention that can only be good for the sport,

“Whether it’s great for the sport, I‘d have to say majority yes because look at Jake Paul’s PPV numbers. How can a guy box another guy that’s never boxed and get that kind of attention? I’d be fooling myself to say nobody’s interested because of the really good numbers. One of the highest numbers of all time on PPV so, you know when you get over a million, that’s pretty high so I say kudos to them. They’re doing a great job.”

What do you think? Would Jake Paul beat Floyd Mayweather in a boxing match and, more importantly, would you but the pay per view? 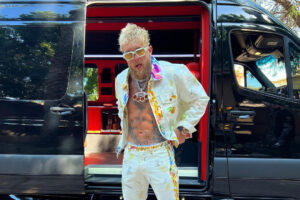