Krishna Shroff is definitely MMA’s hottest promoter but she might also be the fittest. Matrix Fight Night recently shared some footage of the promotion’s founder doing an intense workout:

Krishna founded Matrix Fight Night in 2019 alongside her brother and mother who both happen to be huge Bollywood stars. She is more interested in working out than acting and is a fitness fanatic who loves basketball and football as well as MMA.

If the Matrix Fight Night fighters need some inspiration for their next workout they need look no further than this footage of the promotion’s founder absolutely crushing it in the gym! 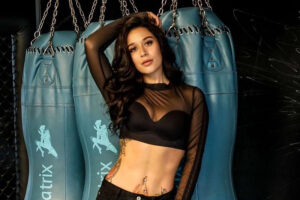 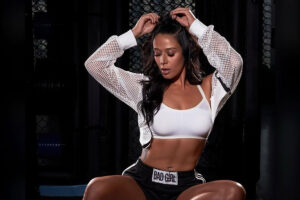