Matrix Fight Night 10 is set for Dubai in November. The promotion has not confirmed a date or venue yet but there are already two title fights on the card.

A featherweight title fight was announced earlier today. It will pit Matrix Fight Night veteran Sanjeet Budhwar against promotional newcomer Atabek Abdimitalipov with the newly minted belt on the line.

Budhwar (8-2) has fought six times for Matrix Fight Night and won four of those bouts. He started out with the now defunct Super Fight League and comes into this contest on the back of two consecutive victories.

Abdimitalipov (4-1) hails from Kyrgyzstan but appears to be based long term in Dubai. He was last seen dropping a decision to Abu Muslim Alikhanov at UAE Warriors 20. 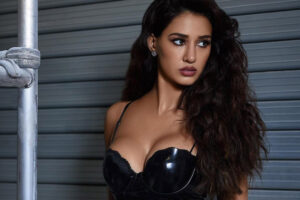