Seung Woo Choi will be back in action on June 19th The Korean featherweight has been matched with Julian Erosa.

Choi (9-3) is coming off back to back decision wins at UFC Busan and UFC Vegas 18. The 28 year old has got his career back on track after failing to win on either of his first two appearances in the octagon.

Erosa (25-8) is riding a three fight winning streak. He scored a spectacular first round stoppage win against Nate Landwehr at UFC Vegas 19.

No venue is confirmed for the event but it is likely to take place in Las Vegas.  The main event is a welterweight bout pitting Matt Brown (22-18) against Dhiego Lima (15-8). 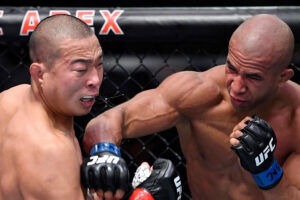 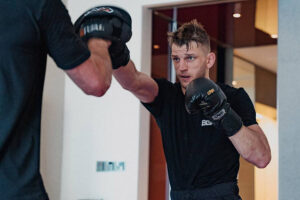 Quick turnaround! Dan Hooker back in action at UFC 267 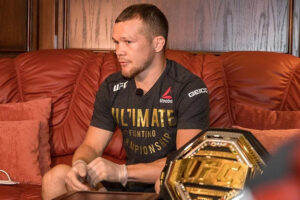