Chan Sung Jung might never have earned the right to call himself a UFC champion. But his team are amassing titles and The Korean Zombie took to Instagram to show some of them off.

In July Jun Young Hong from Korean Zombie MMA won the featherweight title at Double G FC 6. He is also holding two AFC titles that have been won by fighters from his team.

Former UFC lightweight champion Khabib Nurmagomedov has made a very successful transition into coaching after retiring from MMA. Chan Sun Jung is still an active fighter in the featherweight division but seems to be going down the same path.

Korean Zombie MMA certainly looks like a team to keep an eye on! 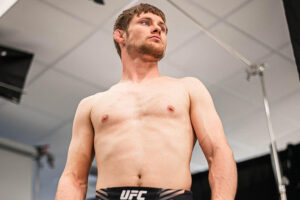 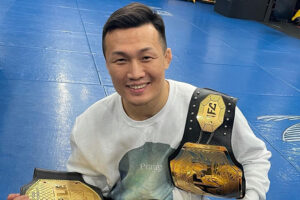 The Korean Zombie hints at retirement after UFC 273