In many parts of the world it is Christmas day today but in China it is just Saturday. Weili Zhang is out of quarantine and has already started training as she bids to recapture her strawweight title.

The former UFC strawweight champion shared footage of herself hitting pads with John Yodpetch in Shanghai:

Since emerging from her two weeks quarantine Zhang appears to have been training hard. She does not expect to fight for a few months but is clearly not in the mood to take a break.

She prepared for her UFC 268 title bout at Fight Ready with Henry Cejudo. The 32 year old has said she intends to use Arizona as a base for her future fight camps too.

But China is home and training clearly does not stop for Zhang. It might be Christmas day, and she might not have a fight booked but the former champion is putting in work! 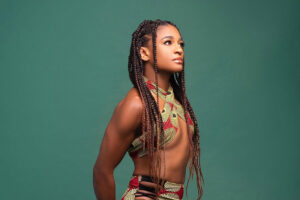