More fights have been added to the Pancrase 318 card including a middleweight bout between and. There are currently 15 fights scheduled for Shinkiba Studio Coast on September 27th.

In the featherweight division Toshiomi Kazama (0-1) faces Atsushi Ueda (17-20-8). The former made his pro debut at Pancrase 316 last month and has been matched with an experienced opponent in his second fight.

As previously announced Genpei Hayashi faces Tatsuya Saika in an interim lightweight title bout at Pancrase 318. The winner is likely to face Takasuke Kume for the vacant title further down the line.

Masayuki Kikuiri has been matched with Kenta Takagi in welterweight action. Also on the Pancrase 318 card is the rearranged flyweight fight between Rilley Dutro and Taiki Akiba. 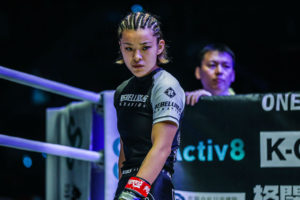 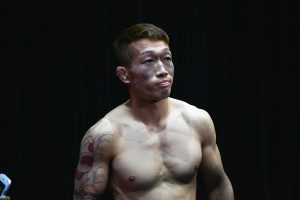