A flyweight fight between Corinne Laframboise and Elin Oberg has been added to the UAE Warriors 22 card. The even is set for the Jiu Jitsu Arena in Adu Dhabi on September 4th.

Laframboise (6-4) has already fought three times for the Middle Eastern promotion, winning two of those bouts. She is coming off a submission win over Malin Hermansson at UAE Warriors 18.

Coincidentally Oberg (3-1) is coming off a split decision win over the same opponent at Brave 38. The Swedish flyweight will be fighting for UAE Warriors for the first time.

As previously announced the card will feature a bantamweight fight pitting Rany Saadeh against Shawn Bunch.The former is coming off a decision win over Abdel Ali Hariri in the main event of UAE Warriors 17.

Meanwhile Bunch will be making his UAE Warriors debut. The American is a Bellator veteran, fighting ten times for the American promotion.

There are currently only two fights on the UAE Warriors 21 card. More bouts will be released by the promotion in the coming weeks. 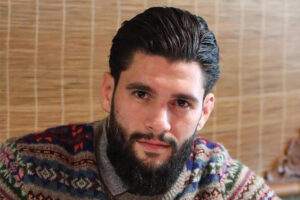 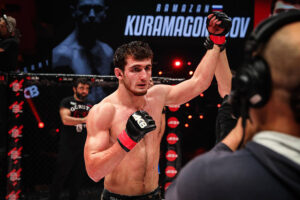 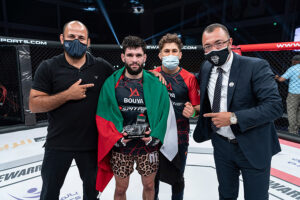