Pancrase 322 is set for Shinkiba Studio Coast on July 27th. The event will feature an openweight bout pitting Hikaru Sato against Kanto Fuchigami.

Sato (24-24-4) is one of the most experienced fighters on the roster. The 40 year old made his Pancrase debut in 2000 and has been in with the likes of Nate Marquardt, Ryo Chonan, Kazuo Misaki, Yushin Okami, Riki Fukuda and Takashi Sato.

By contrast Fuchigami will be competing in MMA for the first time. In 2019 he won the All Japan Brazilian Jiu Jitsu Championship competing as a purple belt in the ultra heavy division.

Pancrase 321 is set for the same venue on May 30th. The card will be headlined by a featherweight title fight with Isao Kobayashi putting his belt on the line against Taichi Nakajima. 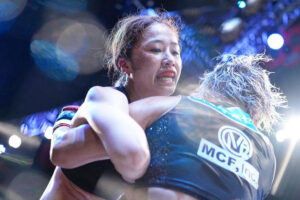 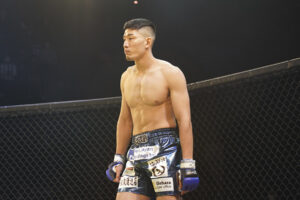