Fairtex Fight Night III is set for Lumpinee Stadium this Saturday. Among the three MMA fights on the card is a catchweight contest pitting Italo Freitas against Jack Ferguson.

Freitas (9-10) has been competing in China and fights out of AKA Thailand. He will be looking to snap a four fight losing streak when he takes on New Zealander Jack Ferguson (3-3) who trains at Marrok Force.

Also in MMA action Kritsada Kongsrichai (7-5) has been matched with John Shink (3-1) in a strawweight contest between two ONE Championship veterans. At atomweight Noelle Grandjean (1-0) takes on Anita Karim (2-1).

This will be the third time that Fairtex has held one of these fight cards at Lumpinee Stadium. The famous Muay Thai venue had never hosted an MMA fight before this year. 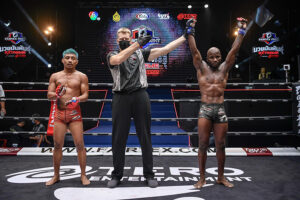 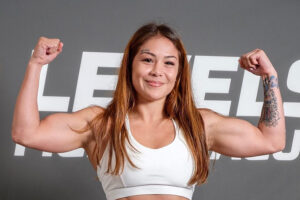