Myung (6-0) is coming off a somewhat underwhelming decision win against the overmatched Choong Il Park at GFC 3. He will be looking for a much improved performance when he faces a more credible opponent this month.

Unlike Myung’s previous opponent Shin (4-3) does have wins on his record. He’s been a professional since 2015 but is coming off back to back losses at Road FC 51 and Road FC 52.

The fight card will feature a mixture of amateur and professional fights. GFC was founded in 2020 in order to give fighters in Busan an opportunity to compete locally.

Busan is home to some of Korea’s best mixed martial artists. The likes of Seo Hee Ham, Kyung Ho Kang and Doo Ho Choi live and train there and the city also played host to a UFC card last year. 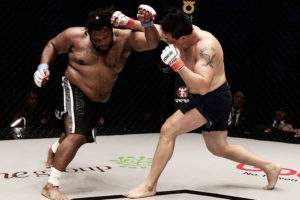 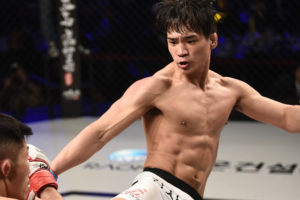