Lee (1-1) returns to competitive MMA after a two year absence. He scored the only win of his career at Road FC 48 in 2018 and has not fought since.

The event is set for the Sindorim Techno Mart Grand Ballroom. It had originally been set to take place on December 15th but appears to have been postponed.

In other news the promotion’s bantamweight champion has relinquished his title. Undefeated Young Jae Song won the belt at AFC 12 last year but will be unable to defend it for two years due to compulsory military service. 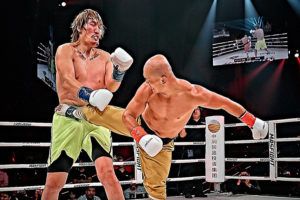