AFC 16 is set for Seoul on May 31st. The event will feature a welterweight title fight with Jae Young Ahn taking on Seok Hyun Ko.

At AFC 11 in 2019 Jonas Boeno became the promotion’s welterweight champion, submitting Myung Ho Bae in the third round. The Brazilian has not defended the belt, possibly due to Covid-19 restrictions, so the promotion is crowning a new champion next month.

Ko (5-1) comes from a sambo background and is on a four fight winning streak. The only loss of his entire career came at the hands of Sasha Palatnikov in 2018.

By contrast Ahn (2-4) has lost his last three fights. He dropped decisions to Kyung Jun Ahn at AFC 11 and Palatnikov at AFC 10. 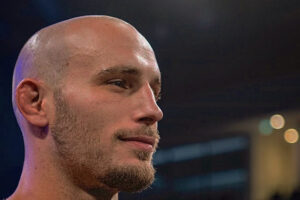