Park (1-0) is significantly less experienced than his opponent. He scored a split decision win over Sung Soo Lee at ARC 1 and this contest will take place at 75kgs.

The other fight currently on the card is set for 95kgs and pits the experienced Jung Gyo Park (7-10) against the undefeated Il Hak Oh (3-0). The former has been a professional for over a decade while the latter made his debut at Road FC 55 in 2019.

The event will take place at Hot6ix Afreeca Colosseum, an e-sports arena, inside Lotte World Tower in southern Seoul. ARC is a spin off promotion launched by Road FC last year.

Rumour has it that Road FC will be returning in May. The promotion has not formally put on a numbered event since 2019. 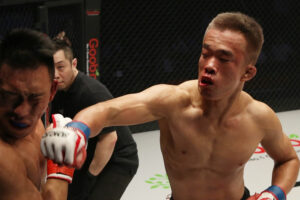 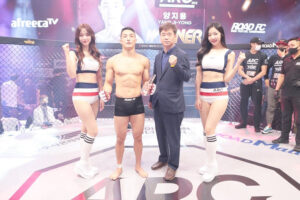