Evolve MMA recently held a trial in Singapore. Sixteen mixed martial artists were competing for a full time spot on the fight team with a series of YouTube videos documenting the tryouts.

At the end of the process six fighters were invited to join Evolve MMA on a permanent basis. The successful candidates were announced by head coach Eduard Pamplona at the end of the final episode.

The six fighters selected to join Evolve MMA are:

Sawada is a ONE Warrior Series veteran. The other five are likely to end up signing for the Singapore headquartered promotion and could quickly go on to establish themselves as title contenders.

You can see the final episode here: 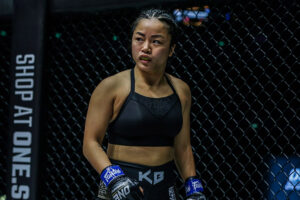 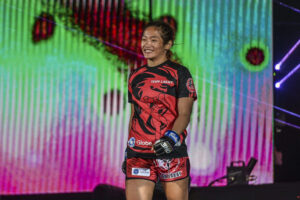