Nasrat Haqparast earned respect even if he didn’t get he win at UFC 266 today. The lightweight was mourning the death of his mother who sadly passed away just just two weeks ago.

The 26 year old was born in Germany but both his parents were refugees from Afghanistan and he is always pictured holding the country’s flag before and after his fights. Haqparast was matched with Dan Hooker at UFC 266 who had his own issues obtaining a visa to travel.

It was a competitive contest but ultimately the New Zealander prevailed with scorecards reading 30-27, 30-27 and 30-26 in his favour. With five wins from eight UFC fights Haqparast remains a force to be reckoned with and we are sure he will be back in the octagon before too long. 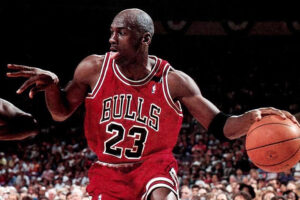 Nasrat Haqparast not allowed to represent Afghanistan at UFC 266