The sexiest babes in Asian MMA

Asia has produced some of the world’s top female fighters. But when these ladies are not showcasing their talents inside the ring or cage many of them can be found strutting their stuff in red hot photo shoots.

Here are five of our favourite female fighters showing a side to themselves many fight fans will have never seen before. 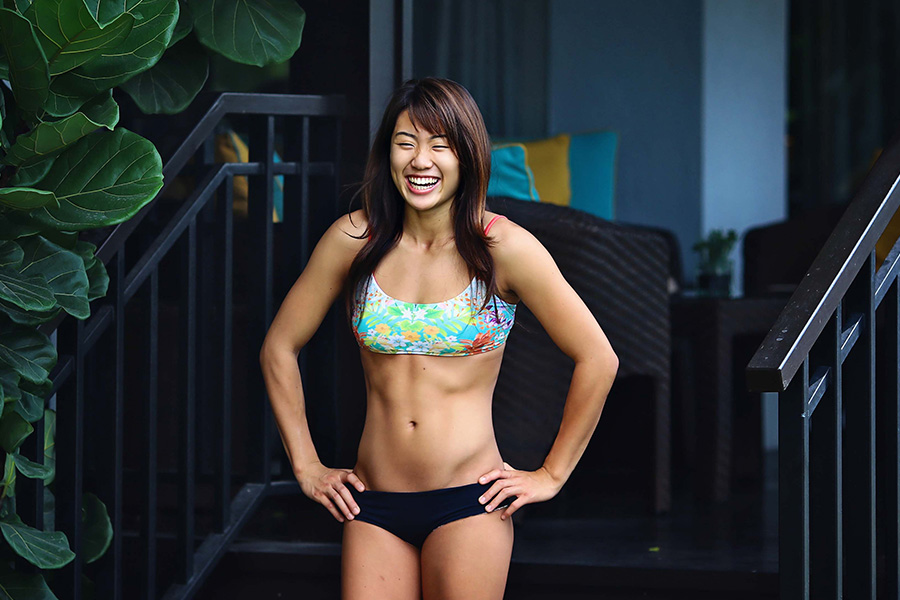 There is no questioning Angela Lee‘s fighting talent. But the 25 year old, who is of Korean/Singaporean descent, also looks fantastic as she proved in this sizzling bikini shot in Singapore.

Angela is the current ONE Championship atomweight champion and one of the best pound for pound female fighters in the world. Sorry guys, she’s happily married to professional MMA fighter Bruno Pucci and they had a baby earlier this year. 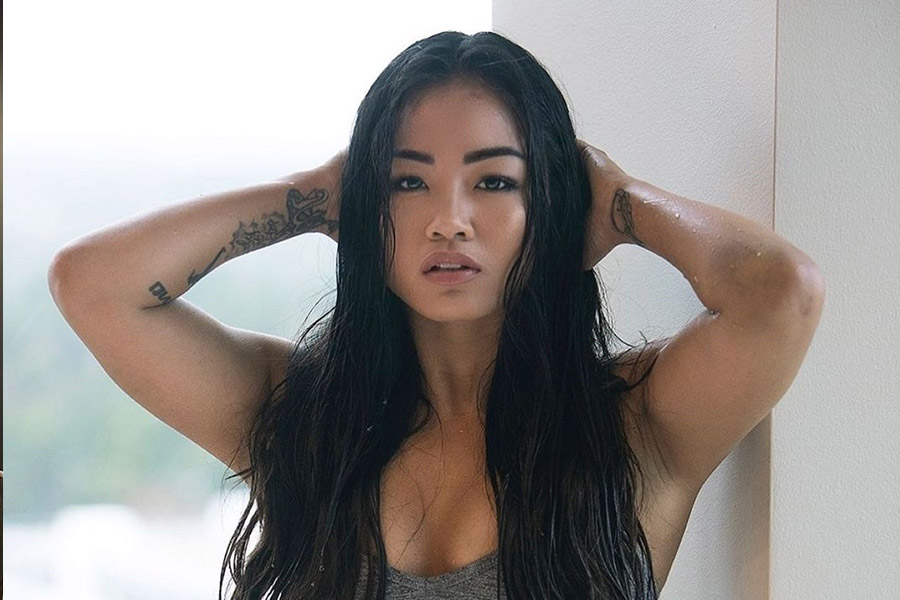 Bi Nguyen is a reality TV star who is well known to viewers of the Survivor series. These days the Vietnamese/American atomweight can be found showcasing her talents in the ONE Championship cage.

Bi also has an inspiring life story, she is a domestic abuse survivor. The 31 year old is coming off a loss to Jenelyn Olsim at ONE: ‘Battleground’ Part III. 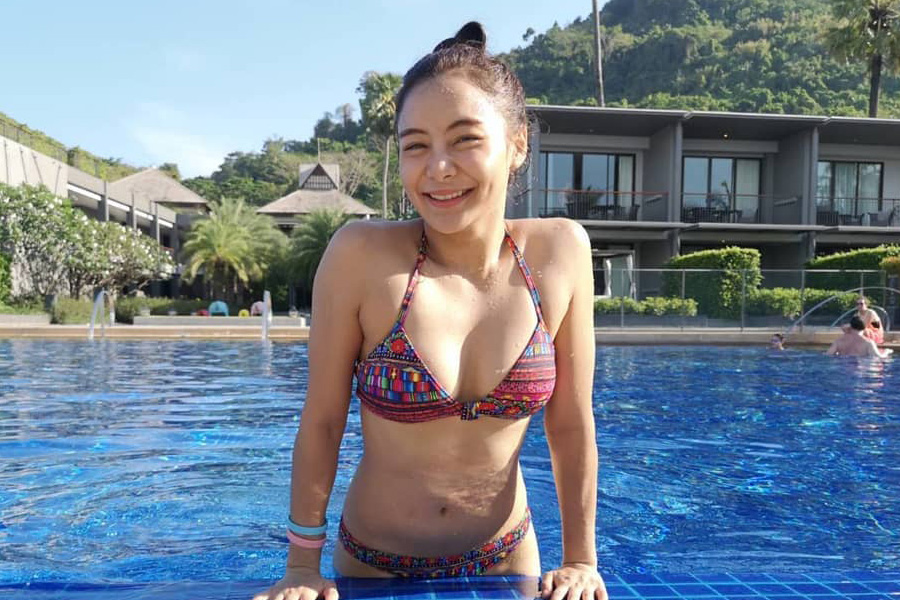 We haven’t seen Rika Ishige inside the cage much recently which is a shame because it is always good to see Rika. The Thai/Japanese atomweight is a big favourite in Thailand.

Rika was in a relationship with fellow ONE Championship fighter Shannon Wiratchai. But they appear to have gone their separate ways and the 32 year old is happily single, frequently posting of herself enjoying life while travelling all over Thailand. 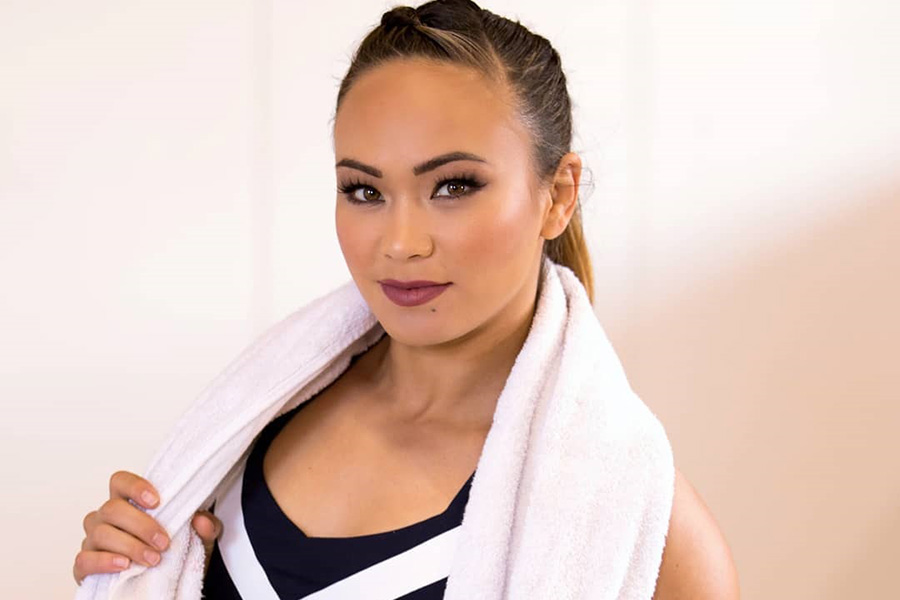 Michelle Waterson might not be well known to fight fans in Asia but the Thai/American has been setting pulses racing since signing for the UFC in 2015. She is known as ‘The Karate Hottie’ and the nickname needs absolutely no explanation.

A former Invicta FC atomweight champion, she could have been a model but decided to focus on her fighting career instead. Michelle has never fought in Asia but we certainly wouldn’t mind seeing more of her. 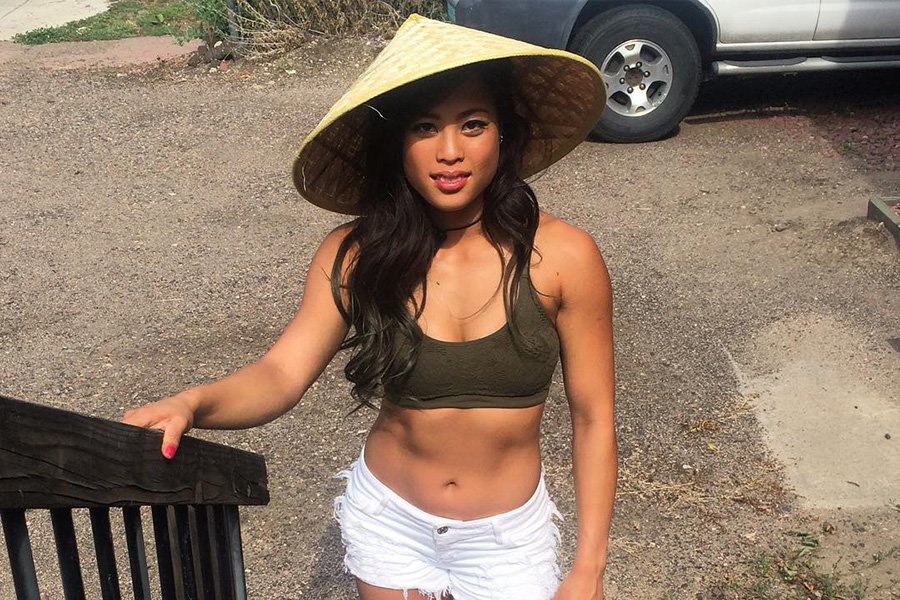 Fight fans in Asia were expecting a first glimpse of Grace Cleveland at ONE: ‘Empower’ but the bout fell through. The Thai born fighter looks like she could set some pulses racing and the 27 year old  is much more than a pretty face, she is undefeated in her MMA career.

She was born in Chiang Mai but brought up in the US.  Grace looks like she could be a big hit on this side of the world and is yet another reason to keep an eye on the stacked atomweight division.